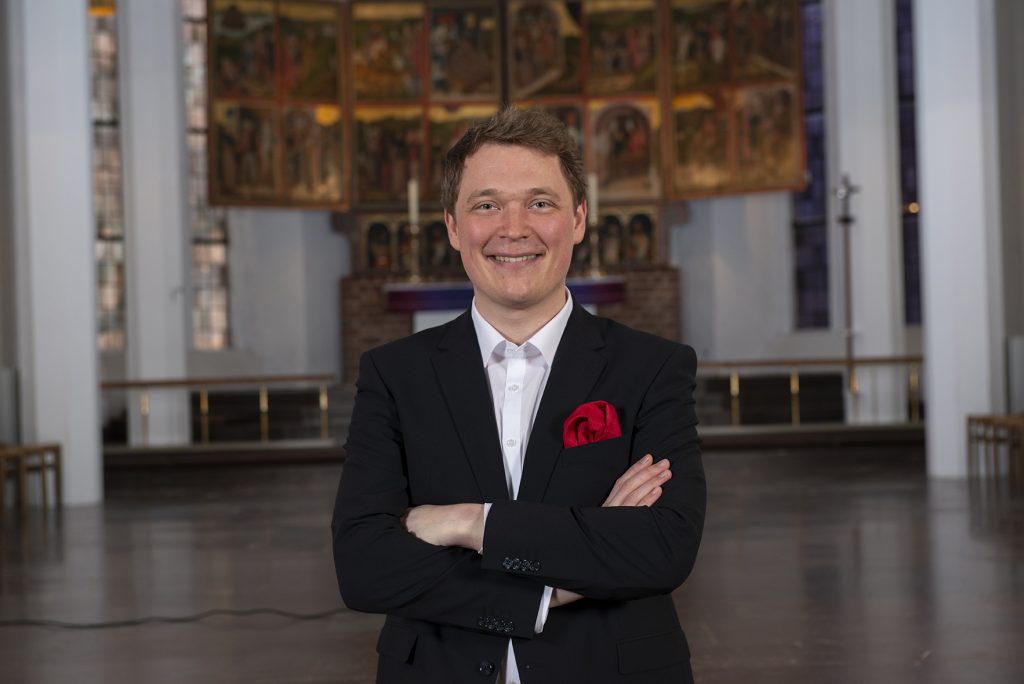 Jan-Hendrik Jensch, born 1987 in Berlin, Germany began his musical career in the Lübecker Knabenkantorei (boyschoir). After graduating from school he chose to become a music teacher and started studying music at the Lübecker Musikhochschule. His majors were voice, voice-teaching (physiology) and conducting. He studied with Prof. Henner Leyhe, John Lehman and visited masterclasses with Ulf Bästlein, Charles Spencer and Klaus Mertens, who (later) became his (recent) teacher. His primary focus as a singer is the interpretation of music of the 17th and 18th century, such as cantatas by Bach, Buxtehude and Telemann.

Besides singing, Jan-Hendrik Jensch works as a voice teacher, manly for boys and young men-voices. His time as a voice teacher at the Knabenchor der Chorakademie Dortmund and as a vocal coach for boy-soloists for the Hamburger Operettenhaus gave him many oportunities to specialise in the field of training treble voices for stage.

During his late times at the Lübecker Knabenkantorei Jensch was the choir masters substitute and assistant. Besides the boyschoirs in Lübeck and Dortmund, he conducted his own female choir (CANORA) and the Kammerchor Kettwig while working in Dortmund.

Since 2016, Jan-Hendrik Jensch is working as a music and drama teacher at a public school near Hamburg. He still appears regulary as bass-baritone, specialised on the performance of baroque church-music. From 2018 to 2020 he was conductor of the University Choir at Lübeck University.

In 2020 Jan-Hendrik Jensch took over as director of the Kieler Knabenchor.